RINGERS: LORD OF THE FANS

We Made an award-winning Feature Documentary Film

In another post we used the knowledge panel for our From Stormcrow Pictures Documentary film RINGERS: LORD OF THE FANS. This film was originally released in 2005 by Sony Pictures Entertainment. (See our page for the film here >>> )

This year, during our pandemic lock-down we did a complete re-edit and massive overhaul of the film. We completely restructured the film, redid all of the motion graphics, and most importantly, changed the video resolution from Standard Definition (SD), to High Definition (HD).

This was quite a trick. It was accomplished through a lot of trial and error, and the use of a groundbreaking new AI technology called Topaz Video Enhance AI.

This image is the Knowledge Panel for the Stormcrow Entertainment, LLC film, RINGERS: LORD OF THE FANS, we have verified with Google that we own this film and so can update this knowledge panel by editing it and posting updates. 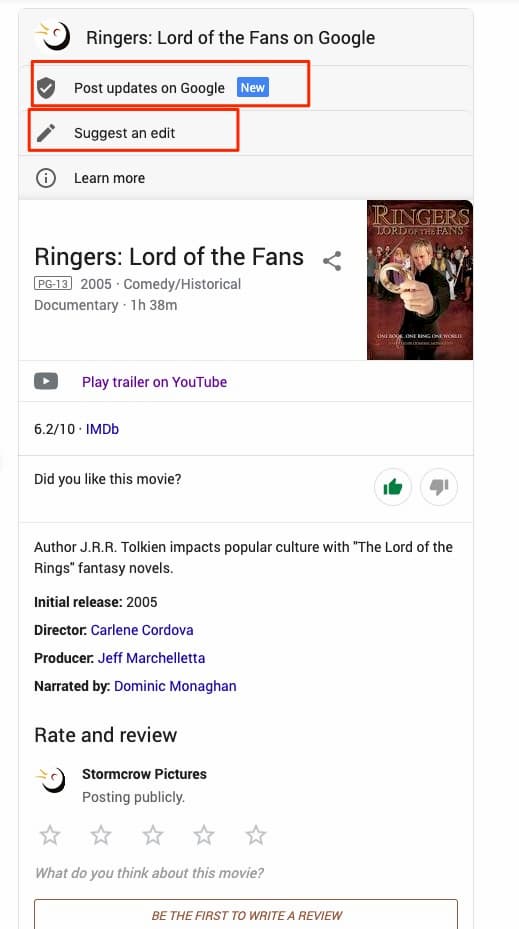 We are currently in talks with various entertainment distribution companies for a distribution for the new version of the film in 2021. This co-incides with the 20th anniversary of the initial release of Peter Jackson’s “The Lord of the Rings” film triology. 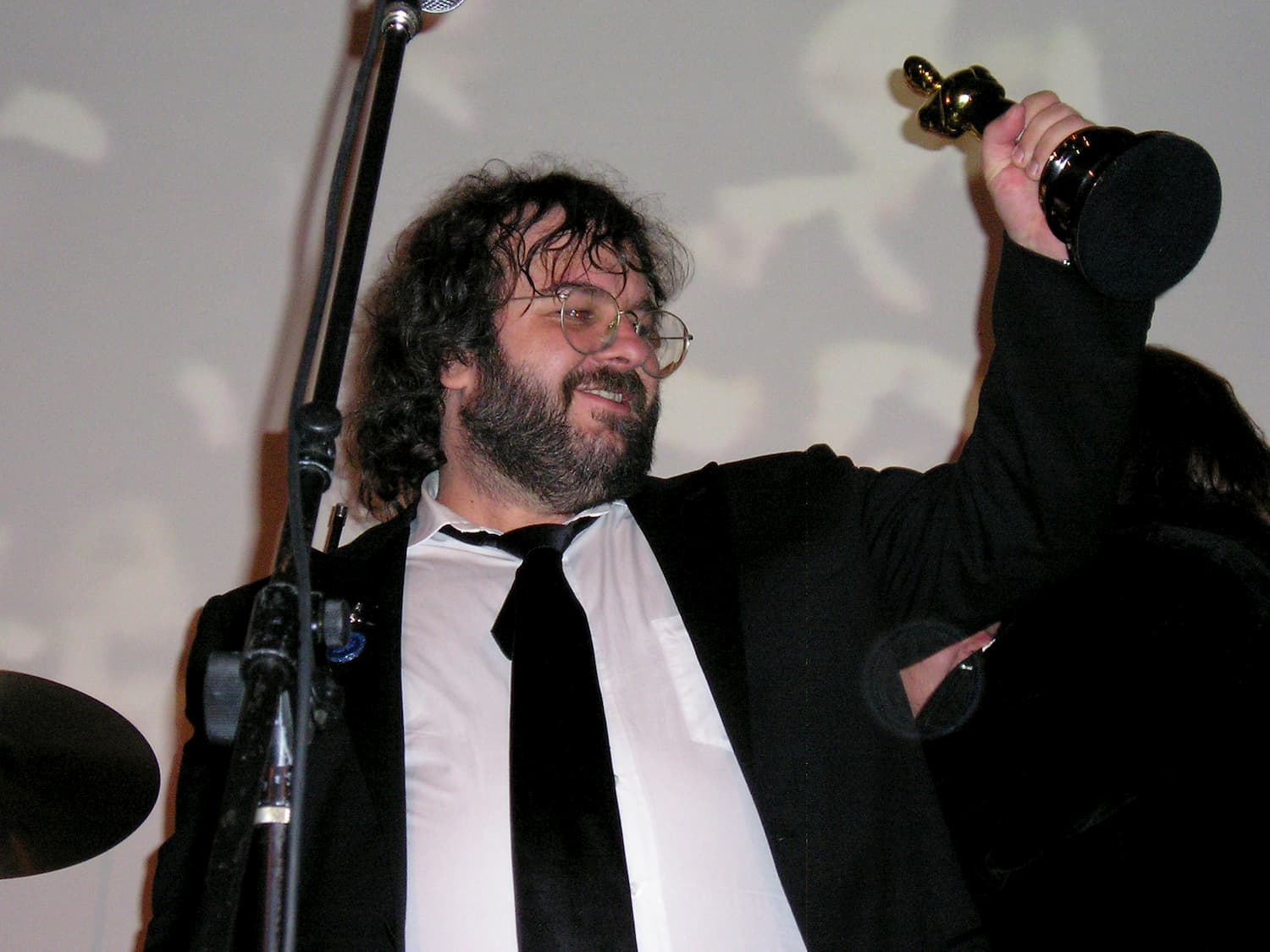